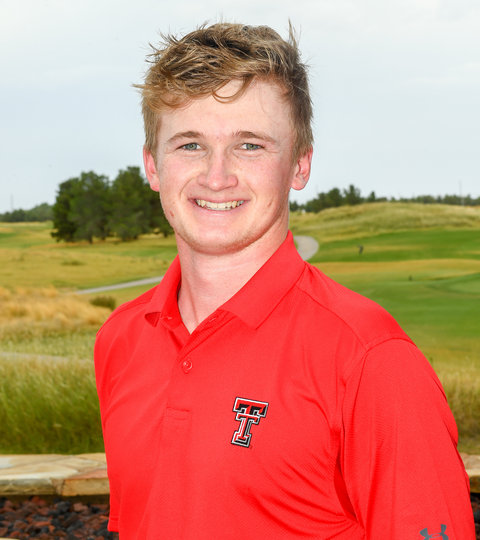 PERSONAL
Scott began his senior season with a win at The Carmel Cup where he finished at 14-under before competing at the Walker Cup for Great Britain & Ireland. Scott earned PING All-America honors and All-Big 12 after a junior season where he set a new Texas Tech season scoring average of 70.2. Scott recorded his first collegiate victory by winning the El Macero Classic where he shot 3-under-par (75-66-72 – 213) for the tournament title. He finished the season with five top-5 finishes, including a runner-up showing at the Lake Charles Invitational after shooting 13-under