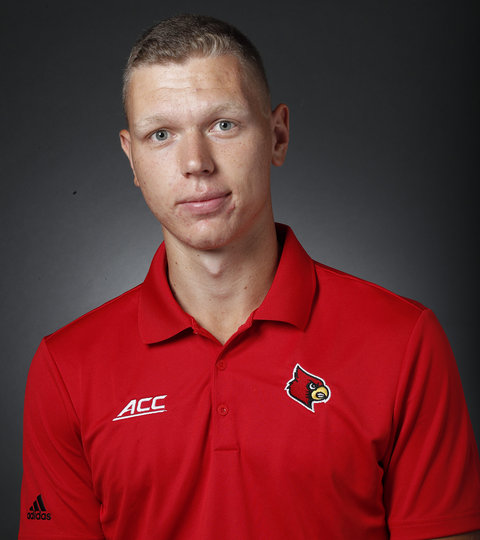 PERSONAL
Became a member of the Germany junior team with a second place finish at the Belgium U18 and a win at the Evolve. Joined the first Bundesliga men’s team of GC Herzogenaurach, won the Bavarian champion in 2017, shooting a career-low 199 and 17-under par. Was third at the German match play, placed seventh at the European Amateur, tying a course record with a 63 at the Walton Heath Golf Club. Finished ninth in the Spanish Amateur, placed fourth at the Swiss Amateur in 2016 and sixth at the German Amateur in 2015.