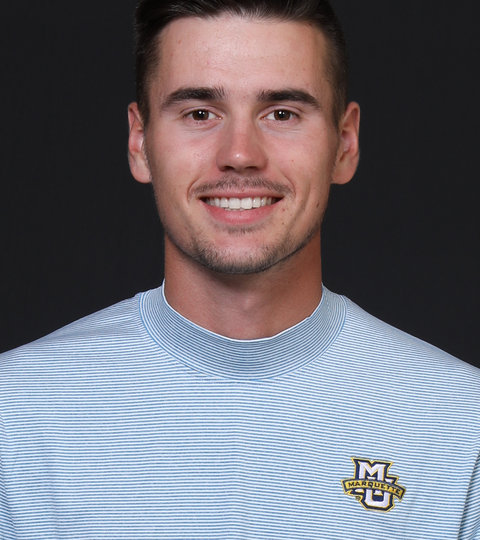 PERSONAL
Attended Carney-Nadeau HS in the Upper Peninsula of Michigan, which has an enrollment of only 90 students, K-12. Is the only player in Michigan High School Athletic Association (MHSAA) history to win four boys golf individual state championships (UP Division 3 Championship). Posted a scoring average of 68 in his senior season. Finished T-10 at the 116th Wisconsin State Amateur Championship in 2017. Shot a 1-under-par 36-hole 139 in US Amateur Open Qualifying at Watertown CC in July of 2017, three strokes off the qualifying pace.