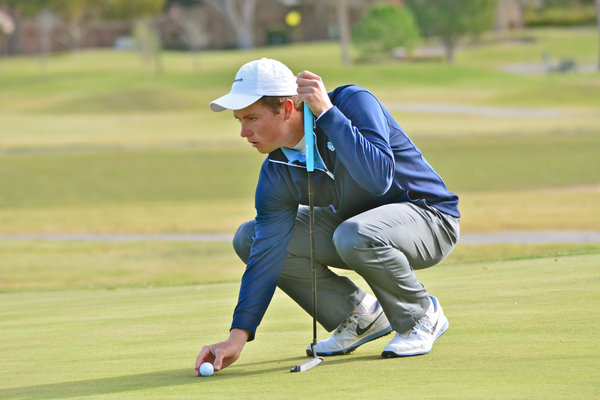 Invitations to the 42nd edition of the All-America Classic include 2016 PING All-America first team, second team, third team and honorable mention selections. Some of golf’s brightest stars have traveled to El Paso to compete in the tournament since its inaugural year in 1974.

“This tournament has become a pillar here in El Paso and in the golf community,” said Tournament Chairman Gary Hanson. “The rich history of this tournament is a testament to the quality of our alumni that seem to win a PGA Tour event every week, and we are excited about the potential participants for this year’s tournament. It will be another exciting conclusion to the fall college schedule.”

To be eligible for competition student-athletes must have been named as an All-America team honoree during the previous year as well the US Amateur Champion or Runner Up who still have collegiate eligibility. The event is free and open to the public.

Editor’s Note: *another release will be sent out when the tournament field is finalized.