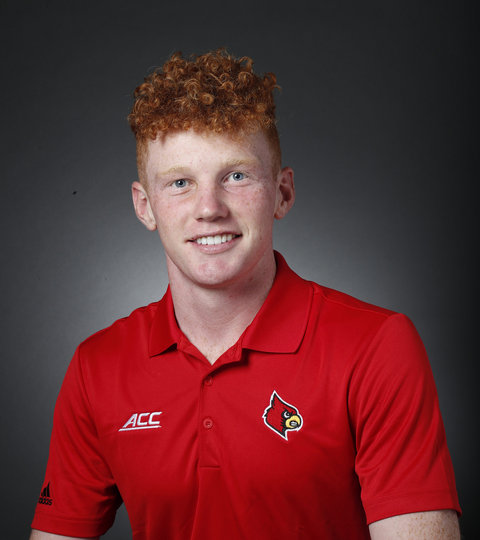 PERSONAL
Grew up in Kinsale at the south of Ireland. Won the Munster and Leinster youths championships 2017, first person to win them both in the same year. Named the Munster junior golfer of the year in 2015 and 2016, first player to receive the award twice. Munster boys and Kerry Boys champion in 2016. Played on the Irish boys home international team, winner of European team championship. Was in contention in events such as Irish Amateur French Amateur and an Alps tour event. Recorded top 10 finishes in the South of Ireland, the East of Ireland and Munsters stroke play. Son of Carmel and Owen Murphy, has one sister, Faye.