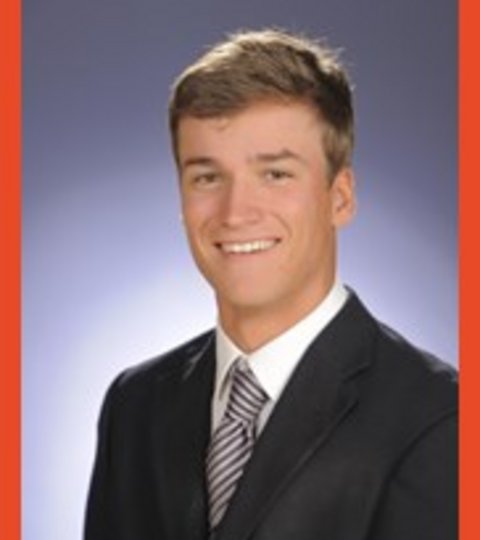 PERSONAL
Born March 1, 2000. Has two siblings, Xavier and Delphine. He enjoys playing tennis, soccer and basketball in addition to golf and lists Tiger Woods as his favorite athlete. In high school he was the 2017 French Boys Champion, won the International Juniors of Belgium 2017, 2017 Belgian International Amateur Champion and appeared in the 2017 field at the Challenge Tour’s KPMG Trophy. He was also the Belgian National Juniors U18 Champion and won the 2017 European Men’s Club Trophy.