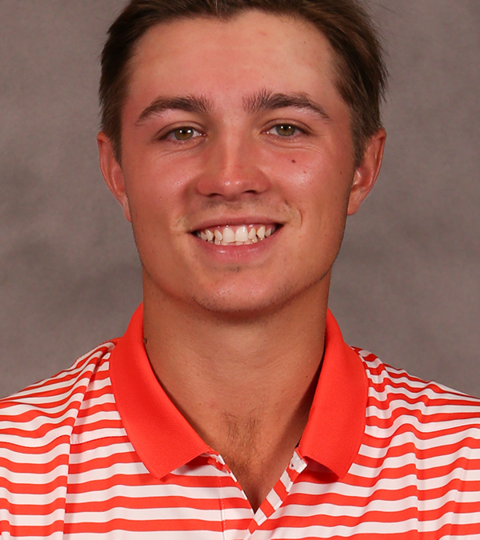 PERSONAL
From an athletic family, Cottam’s mother played basketball at Memphis, his dad played baseball at Memphis and his brother Kole was one of the top home run hitters in college baseball at the University of Kentucky in spring of 2018. On the amateur circuit, Cottham had eight top 11 finishes in the last two years on the Sneds Tour.Finished fifth at the AJGA Junior All-Star at Innisbrook in 2015 and had three top 10s on the AJGA circuit for his career. A three-time Tennessee Junior Cup player and was Most Valuable Player his final year.