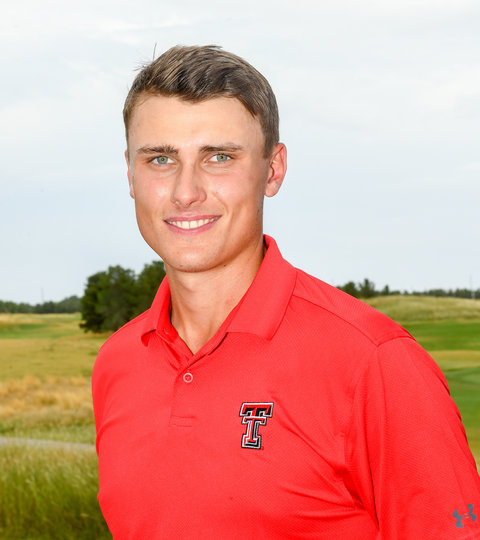 PERSONAL
Arrived at Tech ranked No. 37 in the World Amateur Golf Ranking with a 70.02 scoring average. Advanced to the Round of 16 at the U.S. Amateur Championship after rolling through stroke play with a 68-73 – 141 scorecard and also the Round of 16 in the British Amateur. Member of the Swedish National Team and the top-ranked player in the WAGR. Recorded a seventh-place finish at the Junior Players Championship at TPC Sawgrass and was sixth at the PING Invitational at Karsten Creek.